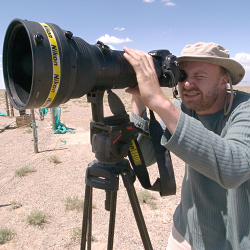 Petr’s film “Století Miroslava Zikmunda” (known in English as “Old Man and The World”) was the most visited documentary in Czech cinemas in 2014, with 50,000 viewers. The film was nominated for the prestigious Czech Lion, took home the Czech film clubs award, was awarded the Grand Prix at The International Festival of Outdoor Films, and was nominated for the Czech Cameraman Association Award and the Critics Award. He’s now busy finalizing a series about the work of Czech archeologists around the world for Czech Television.